Alkalive water company and The Qatar Stars League (QSL) renewed the sponsorship agreement between both parties for three seasons, on the sidelines of the 2022-2023 season launch ceremony on Tuesday, 26th July, at the City Center Rotana Hotel Doha.

On this occasion, Mr. Osama Mariam, CEO of AlkaLive, praised the continued strong partnership with The Qatar Stars League and said: “I’m pleased to convey to you the greetings of the company’s Board of Directors and all officials. We’re glad to continue our co-operation with QSL in the various tournaments it organizes and supervises.”

On his part, Mr. Hassan Rabiah Al Kuwari, Executive Director of Sales, Marketing and Communication at the QSL said: “I would like to extend my sincere thanks and appreciation to the company’s Board of Directors for the continued support to the QSL and we look forward to continuing our joint efforts.” 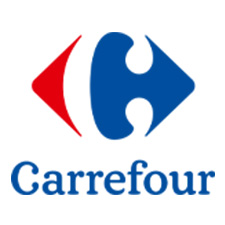 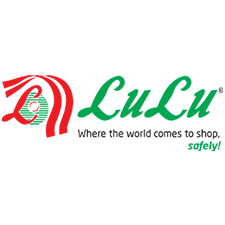 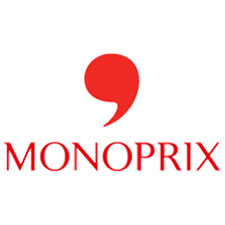 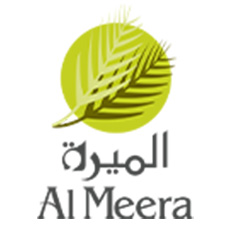 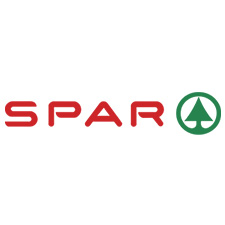 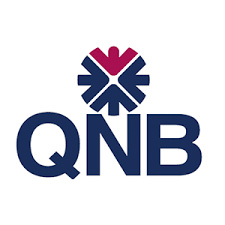 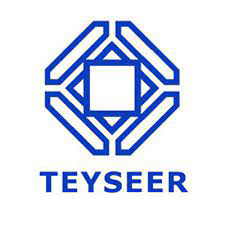 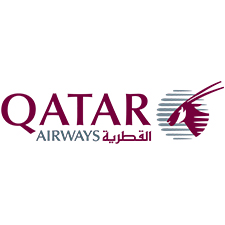 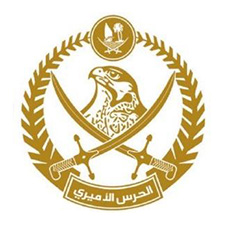 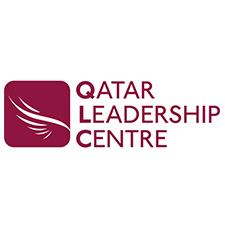 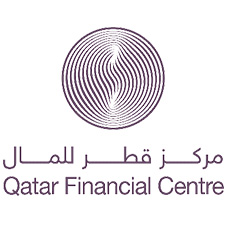 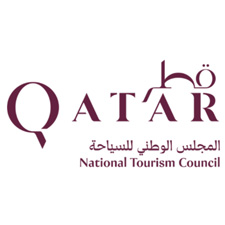 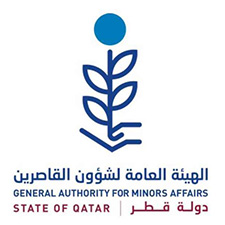 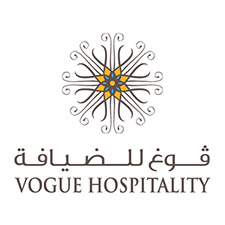 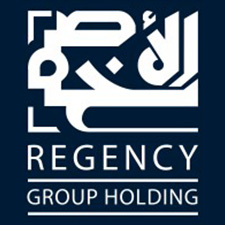 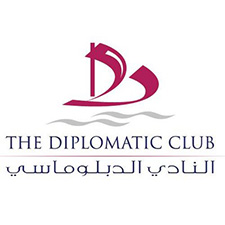 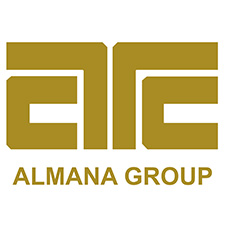 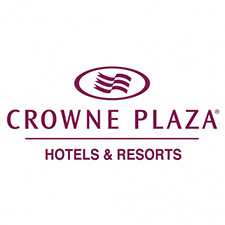 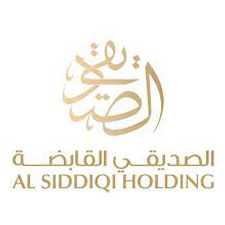